The most famous PUA of his time, a guru to thousands of men around the world, recently announce his divorce. Was it because he fell out of love? Maybe it’s because he allegedly ran up thousands of dollars with cam girls due to an addiction? Let’s uncover the real truth. 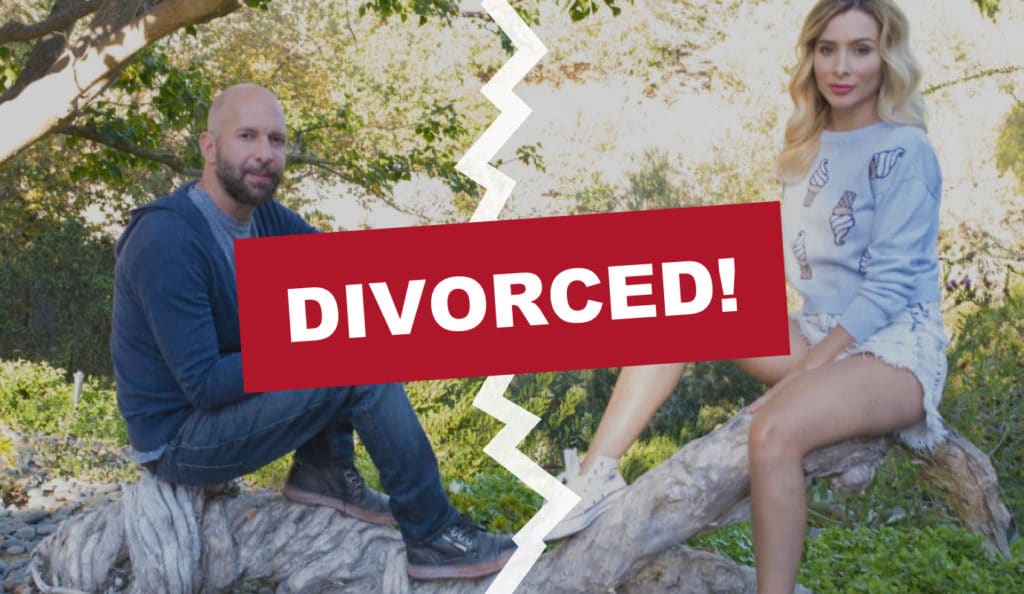 It actually happened. Are we really that shocked though?

If you’re familiar with the world of pickup artists, you have no doubt heard of Neil Strauss, aka Style. His 2005 memoir The Game: Penetrating the Secret Society of Pickup Artists helped bring the seduction community into the public spotlight, inspiring a new generation of gurus and players to enter the scene. 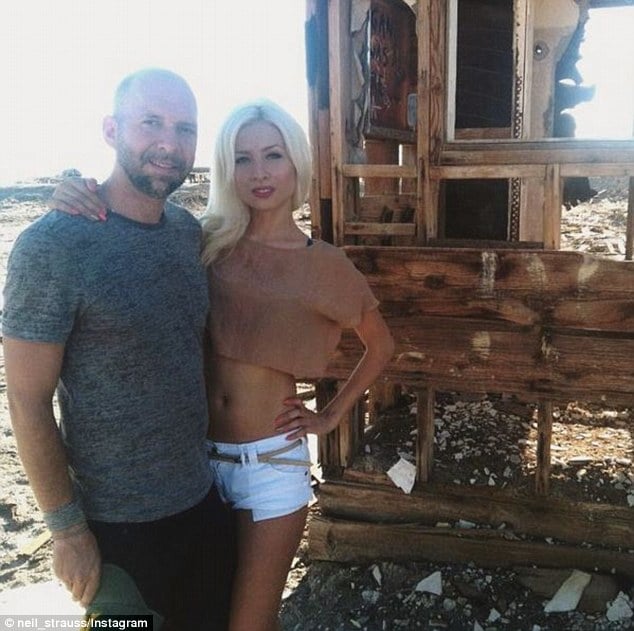 However, Strauss recently filed for divorce from his wife of five years, Ingrid de la O, casting doubt on his standing as a dating guru. Given that half of all marriages these days end in divorce, it may seem cruel to attack Strauss for something that is not fully within his control.

However, the simple reality is that Strauss’ divorce combined with his erratic behavior somewhat discredit him as an expert on women. As a man who has made millions of dollars being our Pick Up Guru, he should be able to make smarter decisions in his dating life than the average 25-year old man.  You would expect him to know what he wants, including that he feels it’s time to settle down, to be able to find the right woman, and to be able to keep a healthy relationship.

While we hold no ill will against Neil Strauss, his divorce shows that it’s important for men to carefully choose where they get their advice from.  We all look for people who have answers to our burning questions, in this case – how to have a happy love life, whether as a single playboy or finding “the one” and settling down.

In The Game, Neil called himself a PUG (Pick Up Guru) whilst using pre-scripted routines and persuasion tactics that look decidedly rapey in the #metoo era – overcoming Last Minute Resistance anyone?  He released the most expensive and overpriced seduction course ever – The Annihilation Method, and ran the multi-million dollar Style Life Academy business.  Millions of guys looked to him as their guru, without knowing that he himself was fundamentally flawed, depressed, and not worthy of looking up to.

The LA Times called Strauss “A hero to men” but history shows him to be an unreliable guru at best, with his divorce the cherry on a sundae of bad decisions and bogus claims.

Neil Strauss and The Game

In hindsight, there were worrying aspects of Strauss’ behavior and presentation going all the way back to The Game, the book that made him famous.

A memoir focusing on his time in the seduction community, The Game narrates Strauss’ frustrations with his dating life and his efforts to become more attractive to women, as well as his relationships with other top gurus such as Mystery and Owen Cook (Tyler Durden). 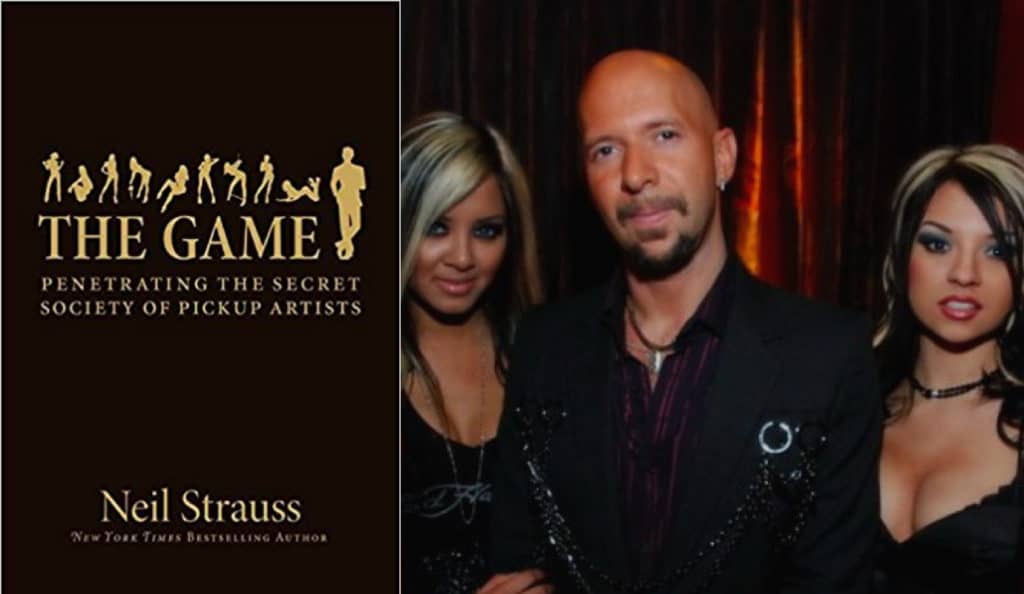 While The Game is a good book from a narrative standpoint, Strauss’ attitude towards the seduction community is one of dismissiveness and arrogance. He constantly presented Mystery and his fellow gurus as emotionally disturbed and unreliable while he stood above them, and he attempted to wash his hands of the community by renouncing pickup not long after the book was released.

The Game also has a convenient fairytale ending in which Strauss meets his dream girl, Lisa Leveridge, who broke up with him less than six months after the book’s release. While there’s nothing wrong with wanting to find a girlfriend or move on from past experiences, Strauss takes a similar attitude with all of his writing subjects: infiltrating them, then trying to wash his hands of them afterwards to maintain his reputation. 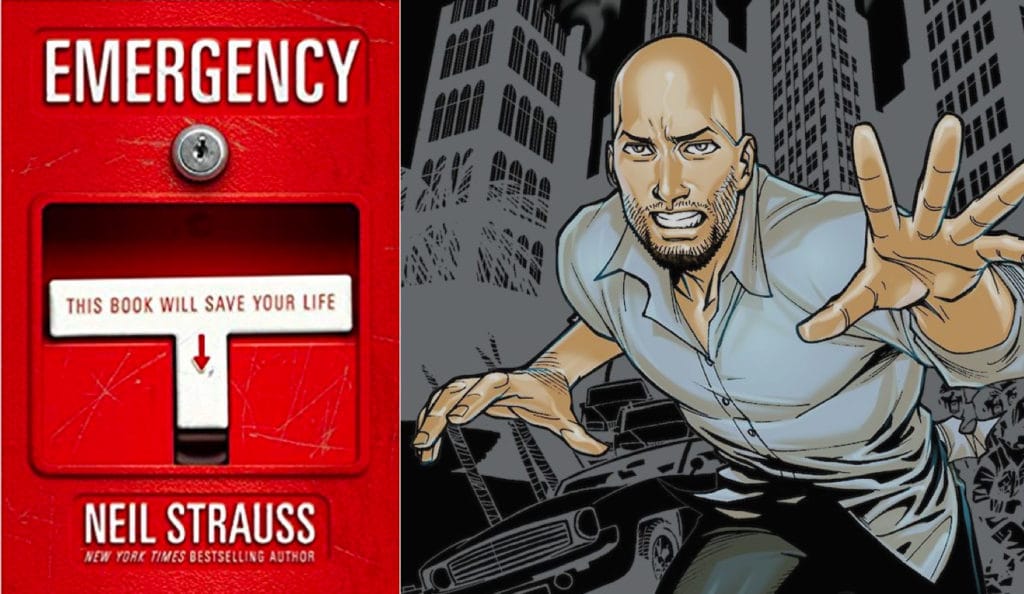 His 2009 book Emergency: This Book Will Save Your Life is written from the same perspective as The Game, with survivalism/the prepper community replacing the seduction community, but it strains credibility due to Strauss’ constant neurotic chattering about how he’s afraid the world is going to end.

The book contains some useful information but comes off as deeply insincere due to Strauss constantly claiming he wants to move to St. Kitts to protect himself from civilizational collapse while he continued to tour the world, profiting off of pickup seminars and products.

A Lifetime of Wishy-Washiness

This is a running theme throughout Strauss’ career: constant flip-flopping on just about everything. His most recent book, 2015’s The Truth: An Uncomfortable Book About Relationships, details the sexual wasteland he exiled himself to after the events of The Game. 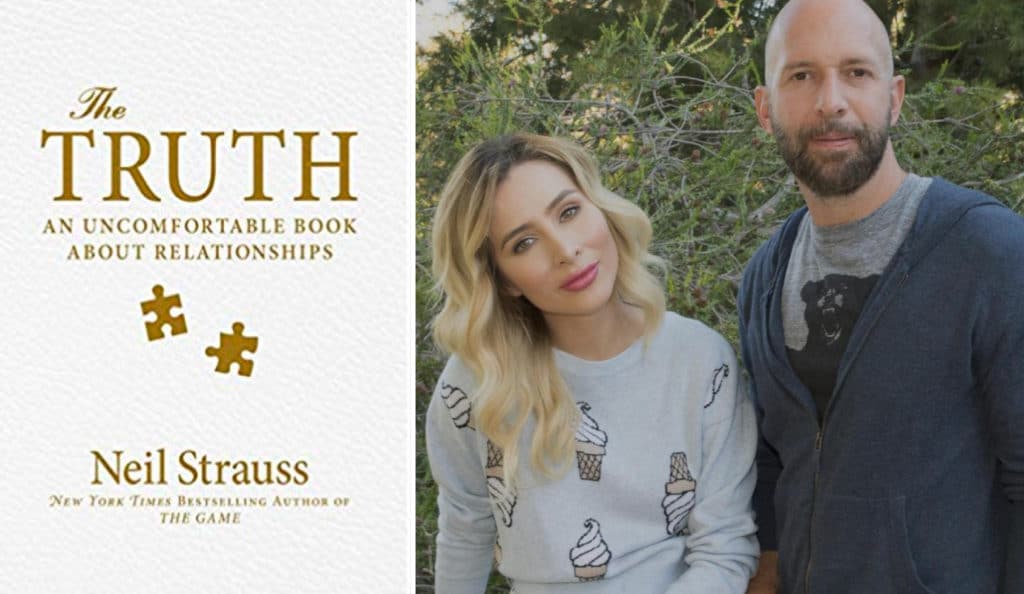 If Strauss had been the pickup guru he claimed to be back in his Style days, The Truth would have never been written, because he would have been able to put his expertise to use in finding a good wife. Instead, he’s floated through a bizarre tableau of sexual failure, from relationships with cracked-out cluster-B psychos to sad sex parties with sad people. I’ve been to a swinger’s club once; it’s not a place where you find winners of either sex, never mind 40+ year old men who claimed to have all the answers to women and dating. 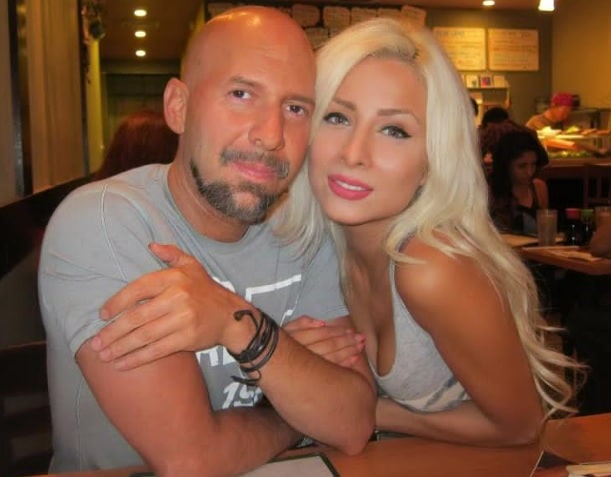 Strauss’ soon-to-be-ex-wife Ingrid de la O may be a psychotic or unstable individual, but the reality is that Strauss chose to marry her when he should have known better.

At the very least, he should have been able to keep his marriage going for the sake of his child, who will now be raised in a broken home. Strauss keeps making these mistakes because he’s full of hot air and doesn’t really know how to deal with women. As they say in Texas, he’s all hat and no cattle.

Even if you think of this as a bit harsh, consider how Strauss’ behavior reflects on his business as a pickup coach. Countless men seek out gurus like Strauss for advice on how to improve their love lives, from losing their virginity to getting better women to finding “the one.”

Strauss makes money selling dating advice when his own love life is a procession of scars and misery. How can any advice he gives be trusted when these are results he gets? 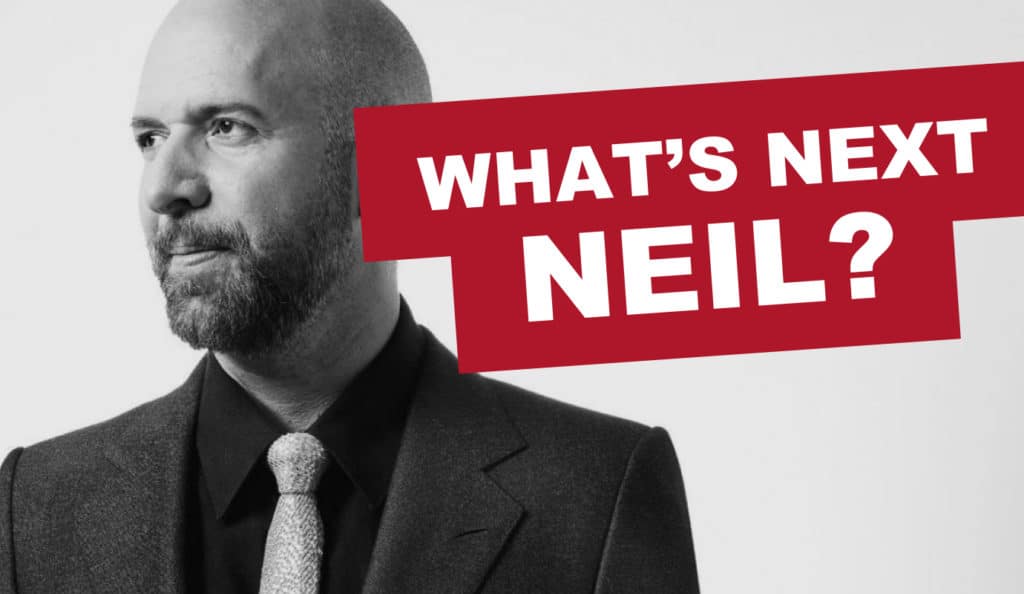 While Strauss has accomplished a lot of good over the course of his career, his string of broken relationships show that his advice on women is questionable at best. The ideal approach is to learn from as many different gurus as you can, absorbing information, testing it out, and seeing what works best for you.

The other lesson from Neil Strauss’ divorce is that wishy-washy people are generally unreliable. Strauss is almost 50 years old but continues bouncing from scene to scene, idea to idea like a teenage girl trying on clothes. He has no anchor, no set of fixed beliefs, and chases new ideas like a cat chasing a mouse, forgetting about old ideas as he goes on.

Ultimately, we hope that Neil Strauss can emerge from this period of his life stronger. However, his history of sudden ideological reversals and flip-flopping are an ill omen for his future. The primary takeaway from his divorce is that you should always be careful who you get your information from, particularly if you’re paying large amounts of money for it.

Finally we’ll leave you with some sound advice from Strauss’ recent article 25 Signs Your Relationship is Working (seriously, he did JUST write that article a few days after filing for divorce):